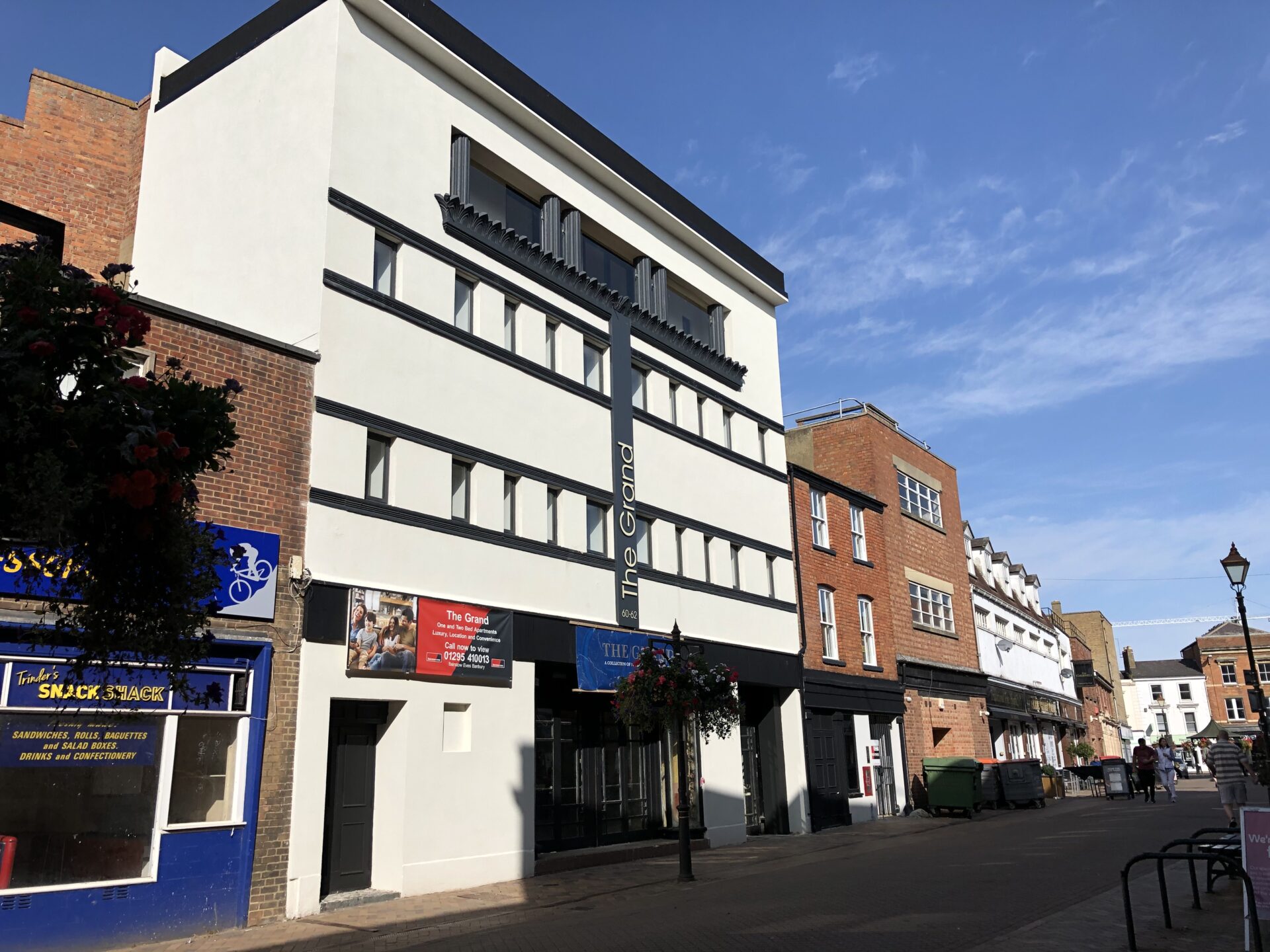 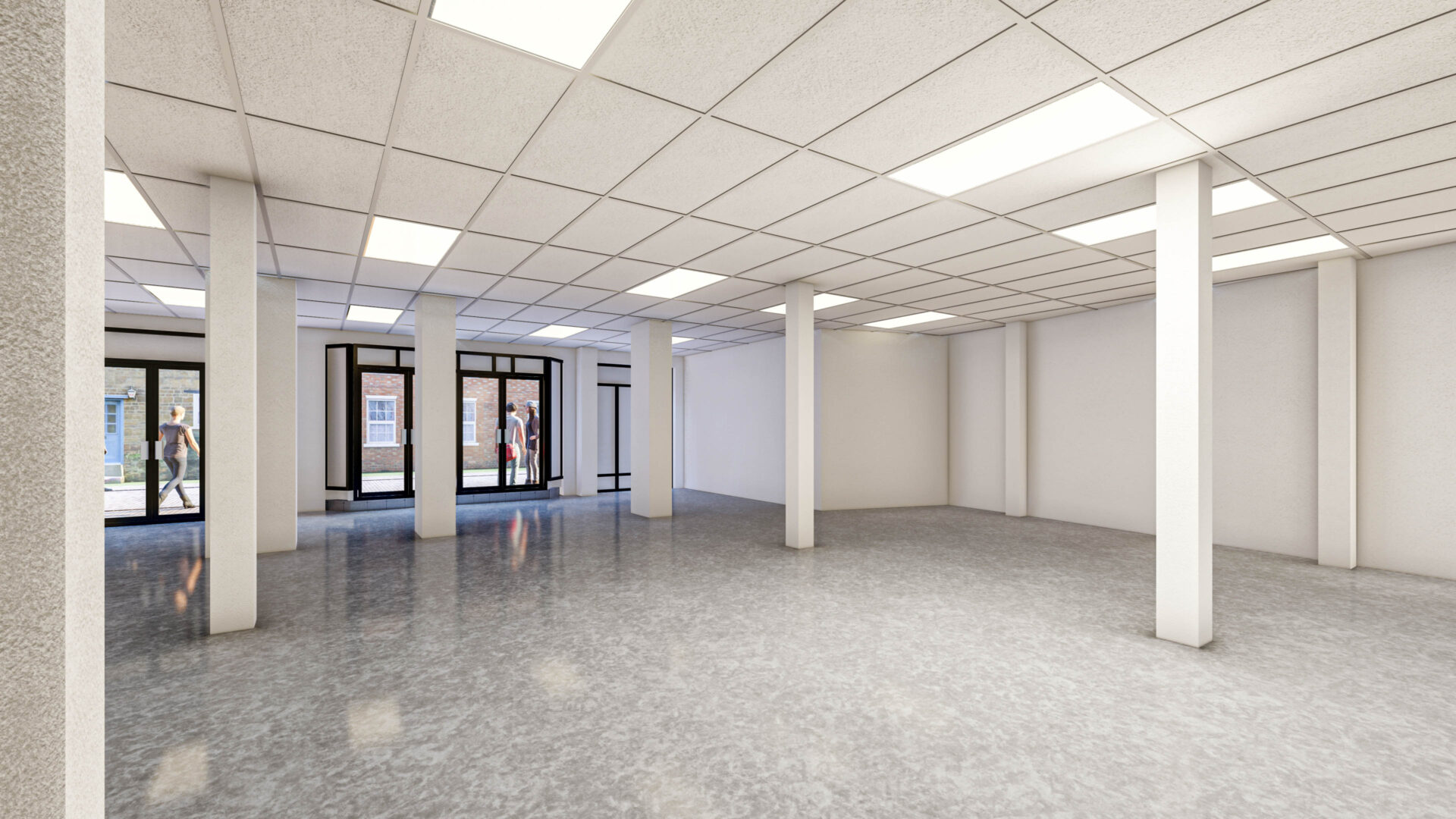 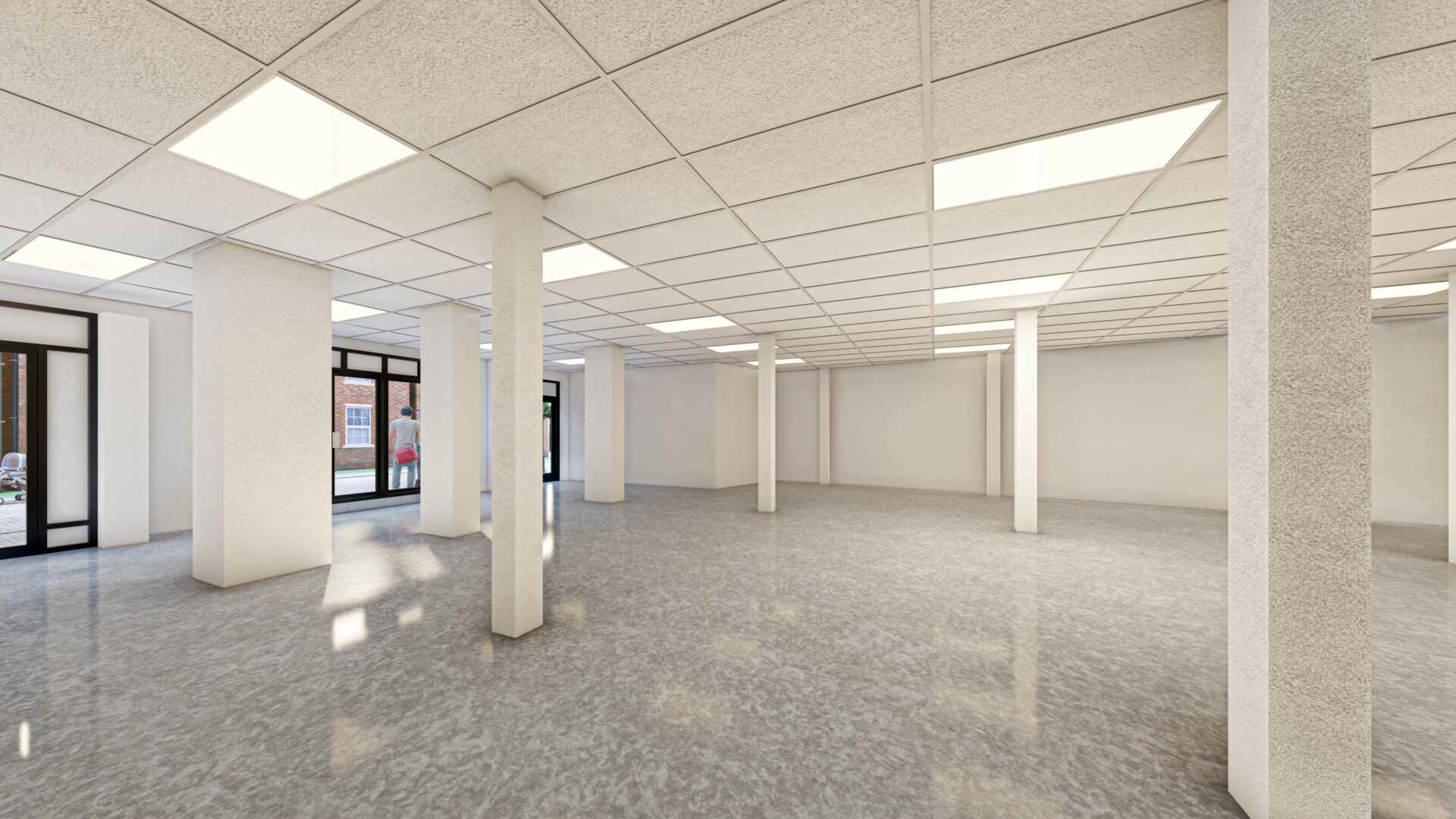 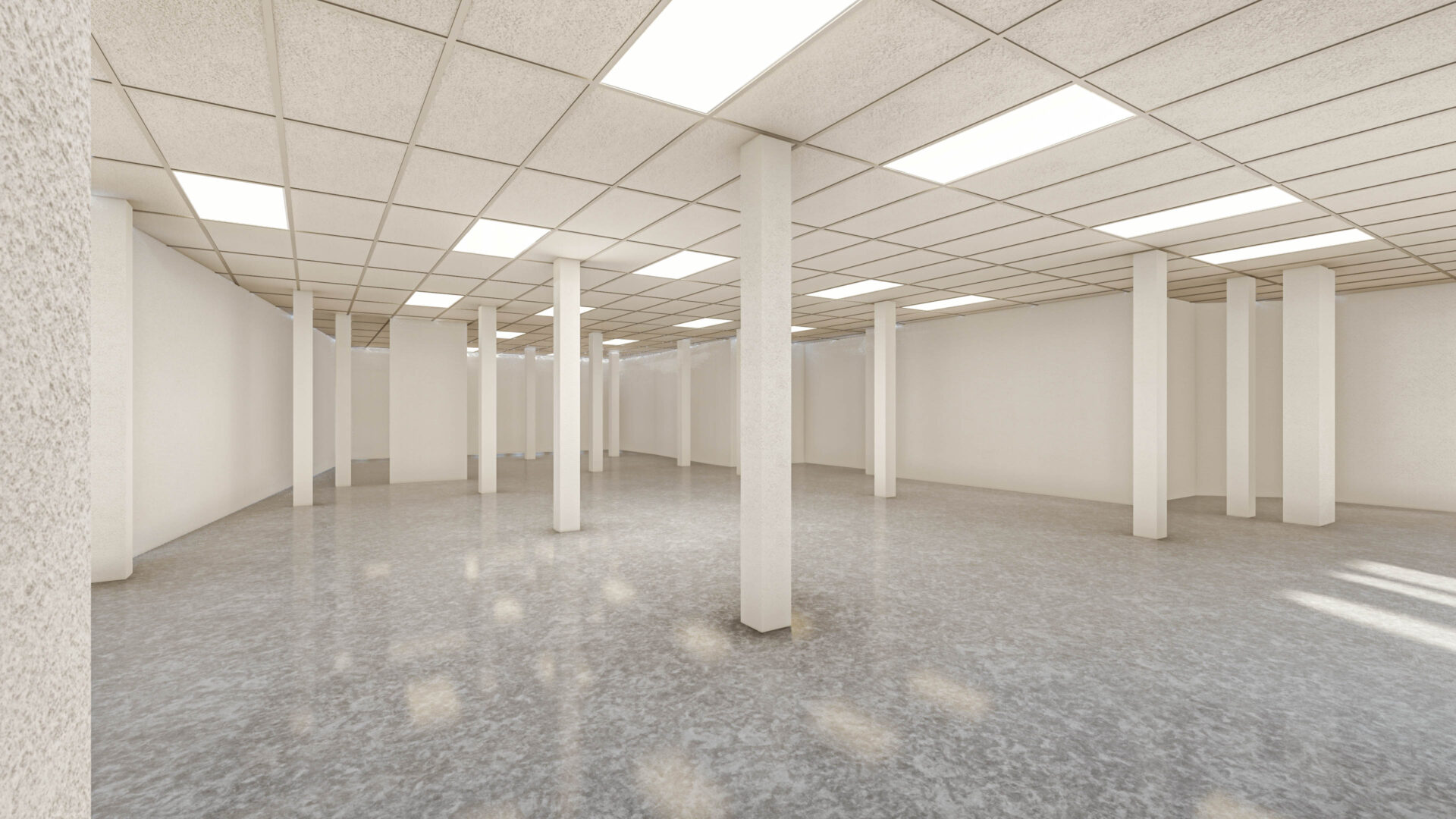 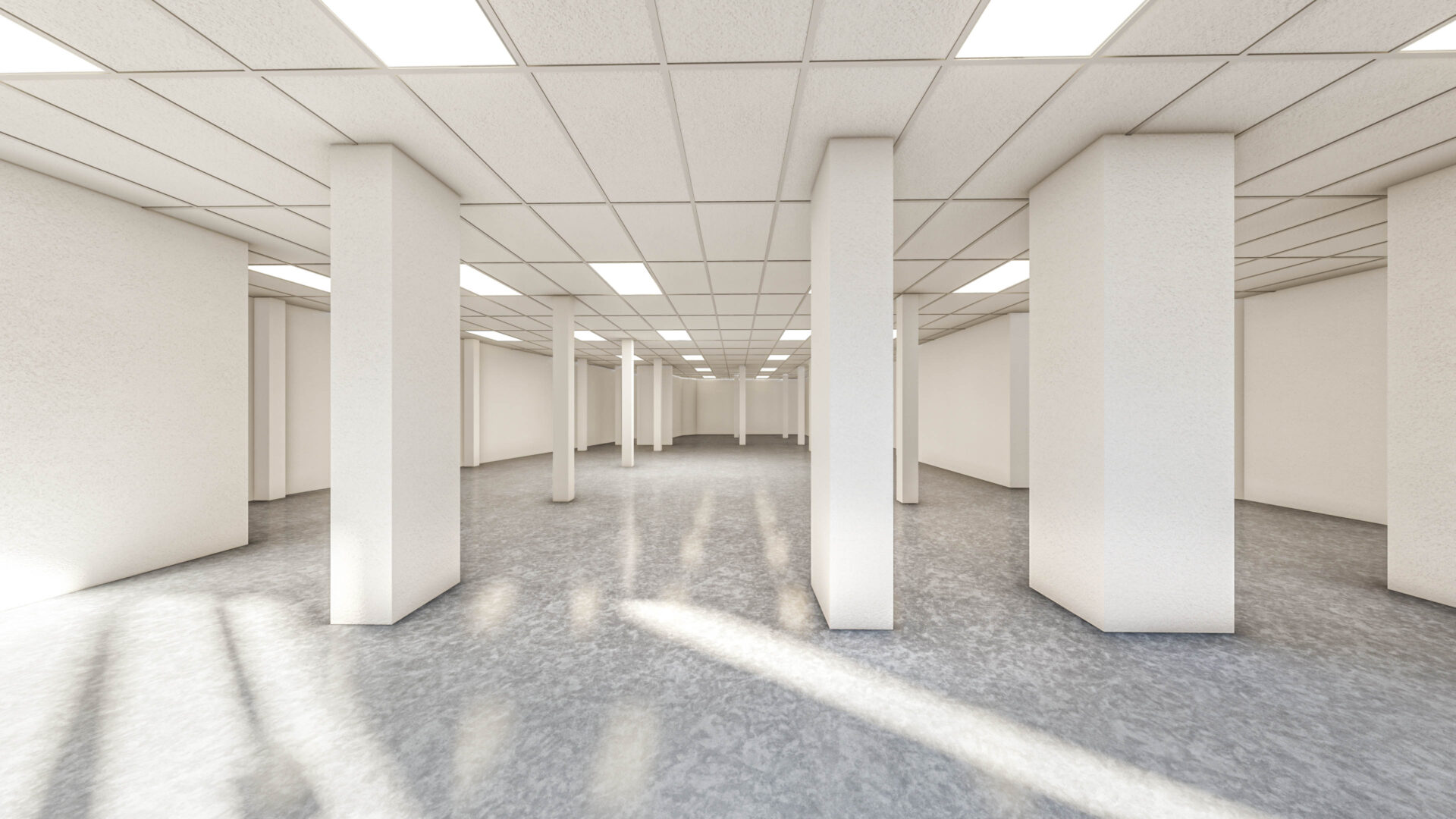 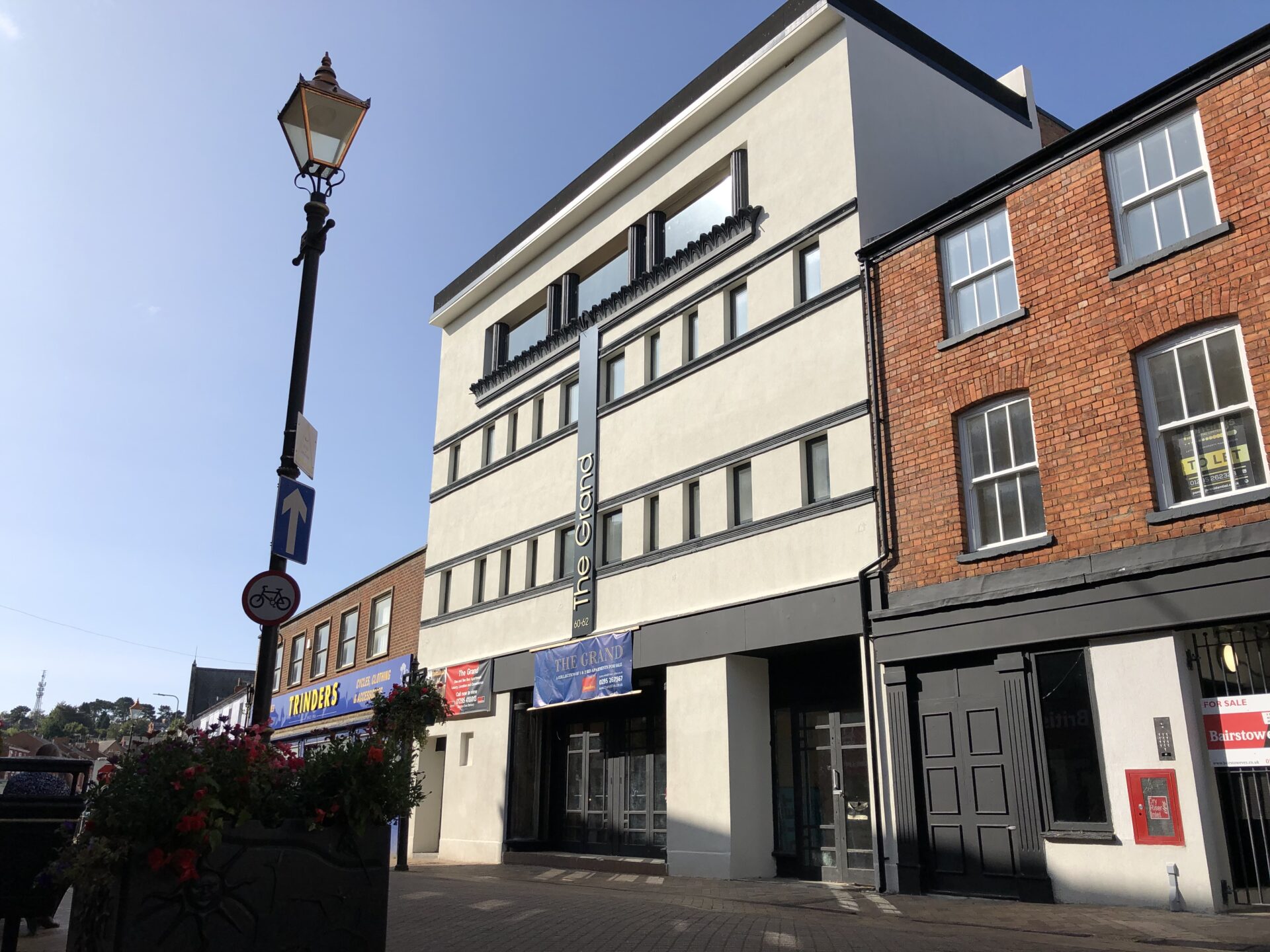 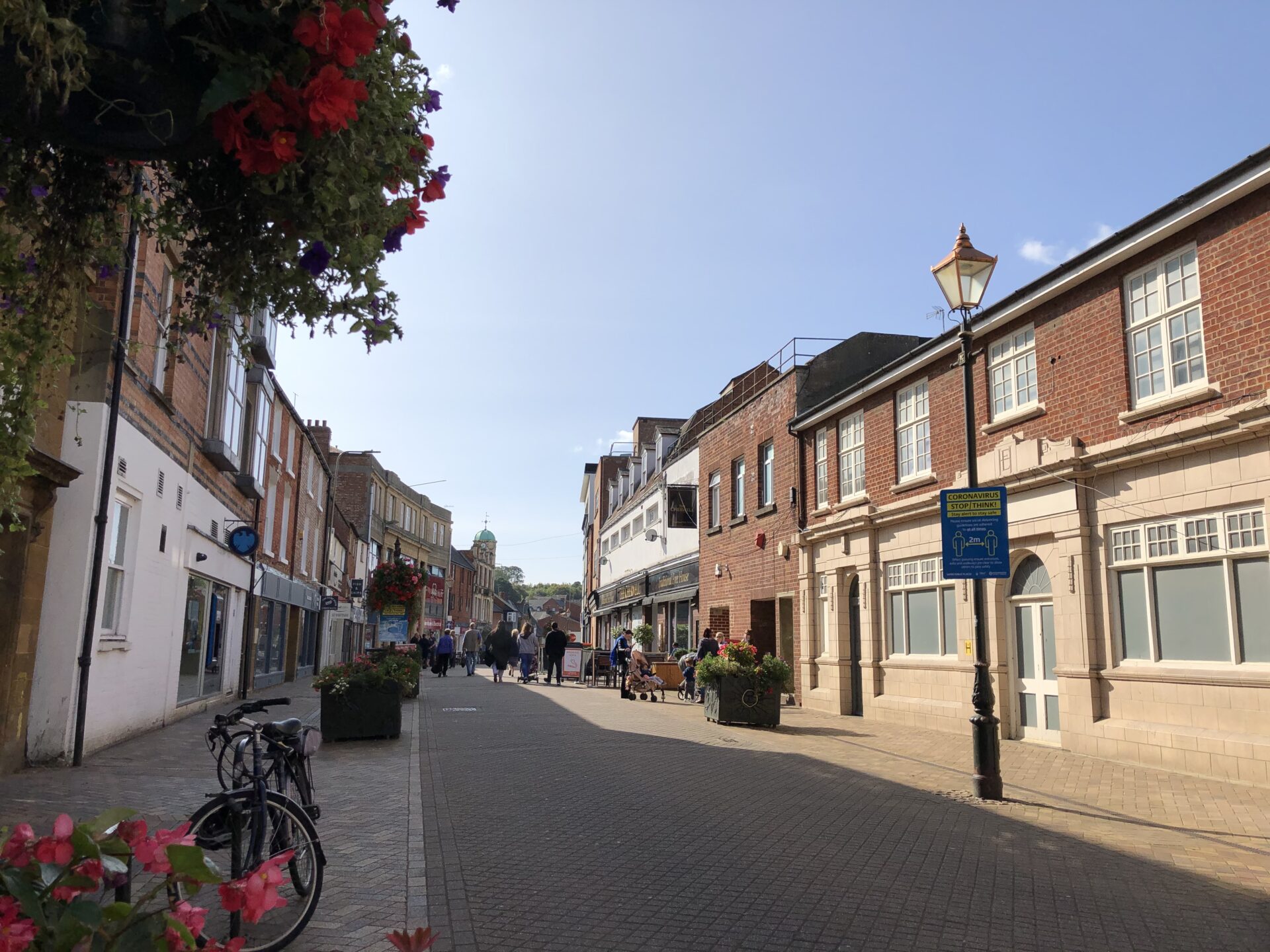 60-62 Broad Street comprises a prominently situated ground floor unit, which forms part of a major redevelopment of an iconic former cinema building in Banbury’s town centre. The building is arranged over four floors, with commercial use to the ground floor and residential above. The property could suit a variety of uses and these will be considered by the landlord, subject to planning.

The property is to be refurbished to a clean ‘shell specification’ which will include WC and kitchen facilities.  Further details are available from White Commercial.

The property is positioned in a busy position on Broad Street, situated within the pedestrianised area of the town centre. Neighbouring occupiers include Barclays Bank, Robert Dyas, Ladbrokes, White Stuff and the British Heart Foundation.

Banbury is situated at Junction 11 of the London to Birmingham M40.  The town has a population of 42,000 and a catchment of approximately 290,000.  Banbury is an expanding town with considerable new housing and commercial developments taking place. 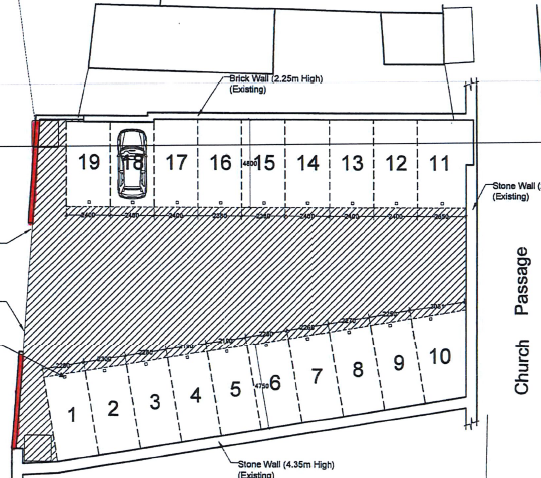 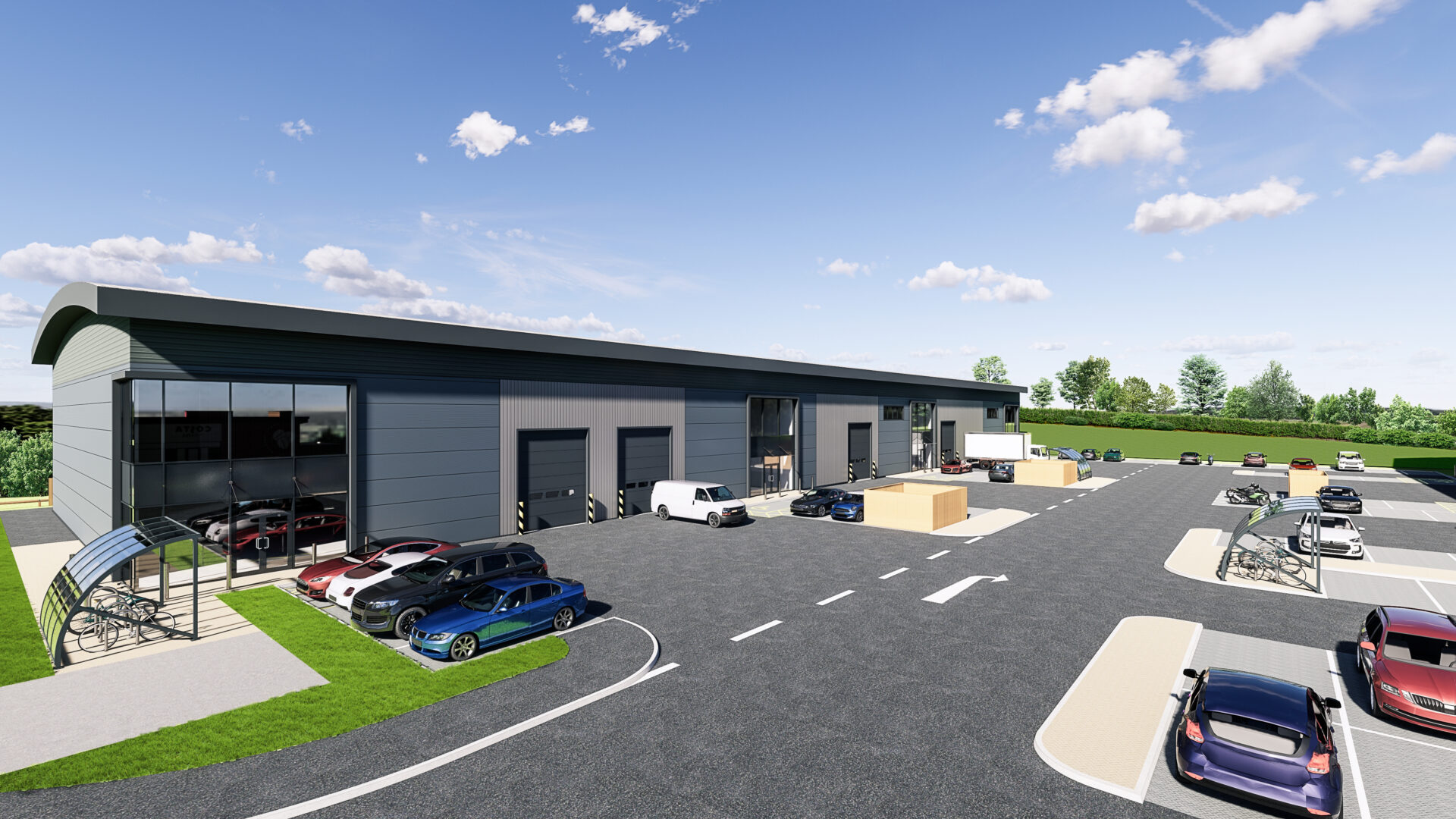 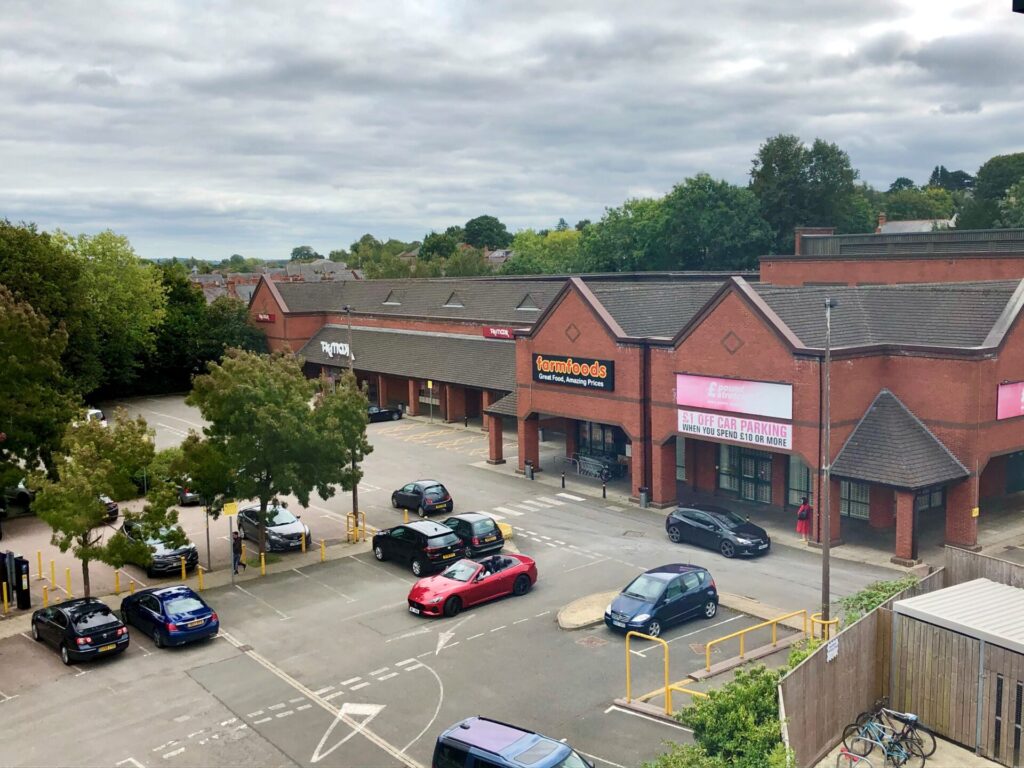 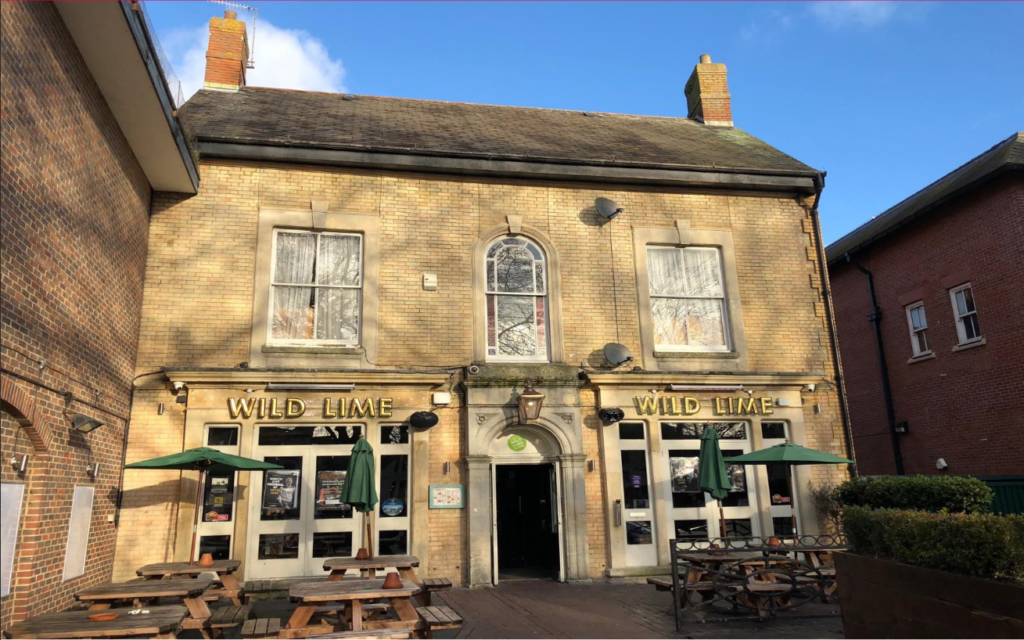 © Copyright 2021 White Commercial
Back to Top